The purpose of this programme is to control invasive alien species where possible in order to reduce their distribution, abundance and impacts, thereby maintaining the integrity of the indigenous biodiversity of the Protected Environment. CARA requires the management of listed alien invasive plants.

There are three categories of plants, each with its own management and control regulations. In South Africa, the management of alien invasive species (AIS) is mandatory under NEM: BA. CARA provides additional guidance for the management of AIS plants.

Alien and invasive species are accepted to be one of the largest, and fastest growing threats to biodiversity and ecosystem services. These species can transform the structure and species composition of ecosystems by replacing indigenous species, either by directly outcompeting indigenous species for resources or by changing the way nutrients are cycled through the ecosystem. AIS also increase biomass, which in turn changes fire regimes and fire intensity (McNeely et.al, 2001). Foxcroft et.al. (2013) identified biological invasions as one of the greatest threats to Protected Areas. The likelihood of protecting the Protected Environment from the threat of AIS is dependent on sound management strategies, adequate resources and effective engagement with key stakeholders, effective legislation and policing of legislation. The likelihood of eradication or maintenance control varies considerably with species and terrain invaded. Rapid response is required to remove species before they build up to become large populations.

As part of this programme, an alien species identification and abundance study will be implemented to understand the extent of AIS invasion and with this mind, a priority plan for the control of key areas of concern will be developed. 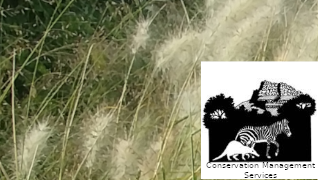 The MZCPE conducted a survey of the area to identify alien and invasive species, their distribution and abundance. This survey was done by Bruce Taplin under Conservation Management Services and has become a valuable resource in guiding the member's interventions in the landscape. 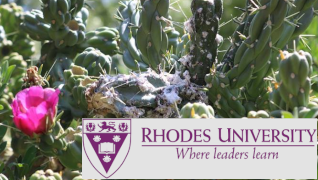 The MZCPE has partnered with Rhodes UNiversity and their Center for Biological Control in an attempt to release bio-control on the landscape to control those alien and invasive species that can managed with bio-controls. To date, together with Rhodes, bio-control has been released on a number of properties and the work is already showing great results. 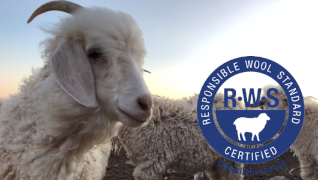 A number of the MZCPE members are participating in the Responsible Wool and Mohair Standard which is an industry driven assurance programme. As part of the RWS/RMS, there is a land management module that addresses the control of alien species. Members participating in this are assisted by the MZCPE and its management plan tool.